sarge945 Member Posts: 5
July 2017 in HARDWARE & SYSTEM (ES1)
Are there any plans for the team to support the Steam Controller API? The game already does a good job of allowing the Steam Controller to be used, but the main problem is that it is virtually impossible to actually rebind any controller buttons because of the way the Menu works.

Having the ability to bind buttons to actions would be really fantastic. I hope the team considers this.

More information about binding to actions can be found here: 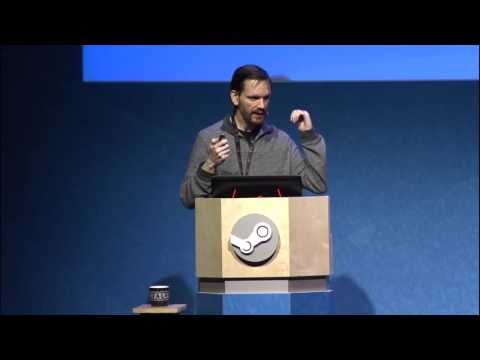